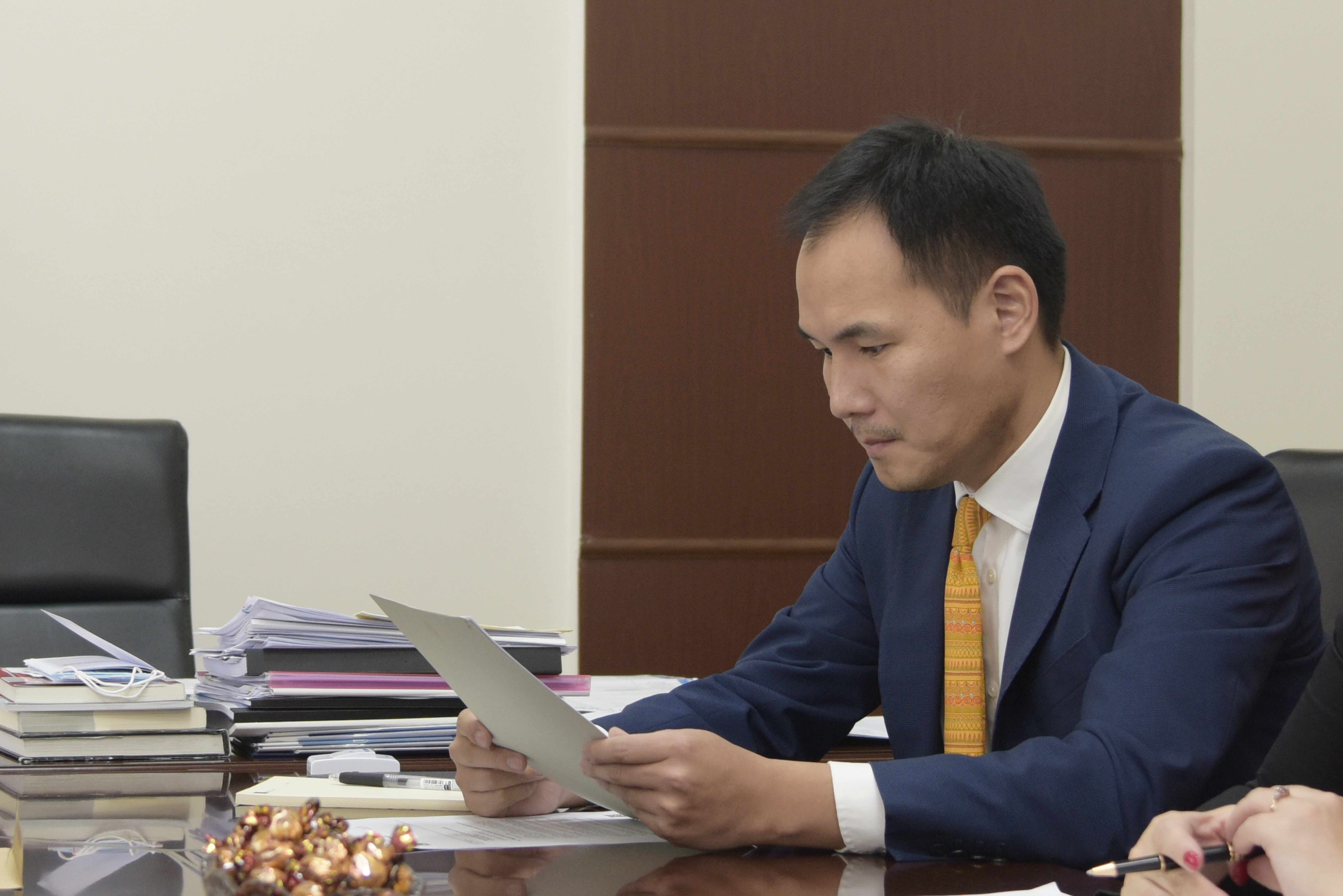 During the meeting Ambassadors handed in invitation to a leader-level virtual Climate Ambition Summit, which is to be held on 12 December 2020, to mark the fifth anniversary of the Paris Agreement.

HIS EXCELLENCY MR. JANABAZAR TUVDENDORJ PRESENTS HIS LETTERS OF CREDENCE TO THE PRESIDENT OF ESTONIAFeatured News @en, News events, News from Diplomatic Missions